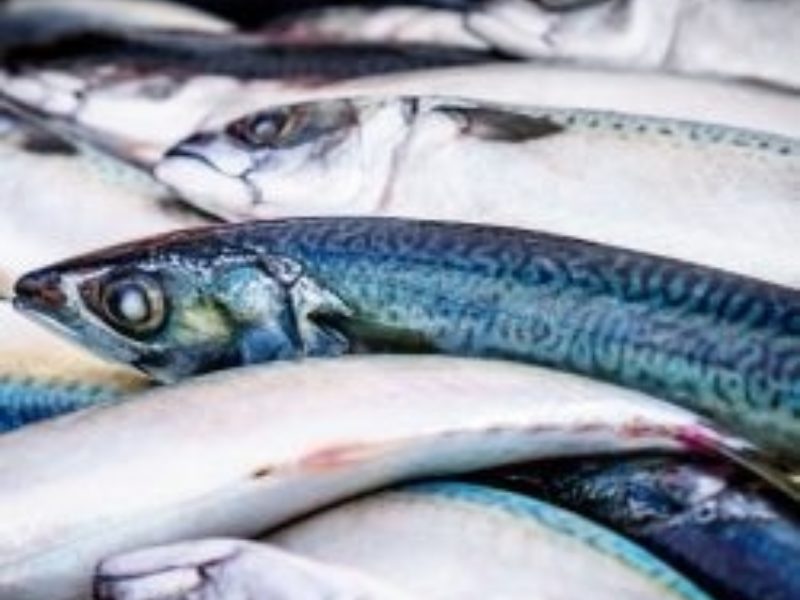 A happy new year to all of our Seafood Blog readers, it’s the time of year for New Year’s resolutions and, according to the BBC, the time of year to break them! A shocking statistic reckons one in five of us are gill-ty of breaking our resolutions by the 6 January. For those who haven’t caved in many are on health kicks and diets in the cold beginnings of the New Year (that is once they are tired of turkey and have conquered the mountain of chocolates on offer over the festive period).

So what about Seafood? We all know the health benefits of ensuring there is enough fish on your plate but is the industry missing a trick? ‘Veganuary’ is the Vegan communities attempt to convert the public over the month of January so how about ‘Fishanuary’? Don’t feel blue this January, feel brainy! I must remember to trademark these…

The third annual Future of Food event is being held at the Grimsby Institute in February and promotes the wide range of careers on offer in the Seafood industry. Key employers in the local area are confirmed to attend on Thursday 14th and alongside live demonstrations to keep attendees hooked, various employers will look to entice the next generation of workers into the Seafood industry.

The Business Hive’s February ‘Business over Breakfast’ event is focusing on the Seafood industry with Simon Dwyer, Executive Officer for Grimsby Fish Merchants Association and Seafood Grimsby & Humber offering insight into the industry. The ever popular event is being held for members on the morning of 20th February and you may ‘catch’ one or two of our Seafood team attending!