Forrester Boyd was formed in 1935 by the merger of Mr SM Forrester, who began practising in Grimsby in 1900 and Mr W Robson Boyd, who set up practice in 1910 and is now one of the largest independent chartered accountancy practices in Lincolnshire and the Humber region.

Number 26 South Saint Mary’s Gate was purchased when Forrester Boyd was born and is still home to our Grimsby office team.

As a result of meteoric growth in the first decade, Forrester Boyd expanded into Scunthorpe in 1937 and Louth in 1939. Through strong links with the fishing and food industries we also had an office on the docks until an incendiary raid on the pontoon by Hitler’s Luftwaffe in 1934 destroyed it. 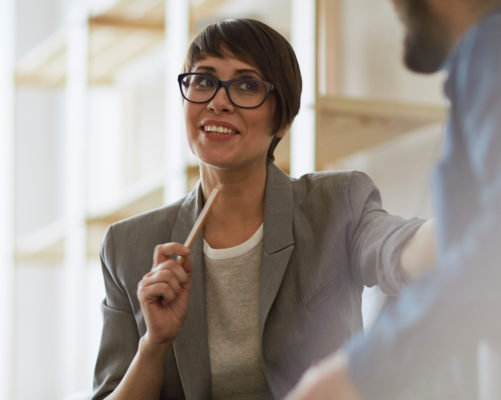 Through the 1970’s and 1980’s we expanded our offices and today have 18 partners, over 155 staff and offer a range of specialist services alongside our core accountancy service including tax planning, payroll and corporate finance.

After many years of looking for the right opportunity to provide a better service to our coastal Lincolnshire clients, Forrester Boyd established a presence in Skegness and purchased Michael May Accountants in May 2012.

In April 2013, Forrester Boyd’s position strengthened in East Yorkshire after merging with a well-known accountancy firm in Beverley, Robsons. From previously operating from offices in Hessle a new venture was created, Forrester Boyd Robson Limited.

Now based in six offices across Lincolnshire and the Humber region, our teams are perfectly placed to work closely with you. Our focus on people, both clients and employees is at the core of our success, which won us the Large Practice of the Year at the national Practice Excellence awards. The judges were impressed by the way that we embrace technology, in the interest of making it as easy as possible to work with us. Since then we have developed our online accounting offering in conjunction with industry leaders Quickbooks Online, Xero and Sage, as well as rolling out our client portal for more efficient and safer exchange of electronic documents.

Meet the teams at our six regional offices 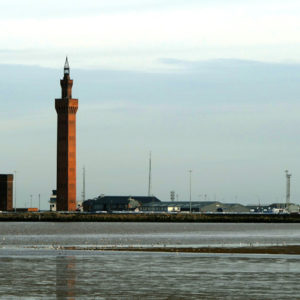 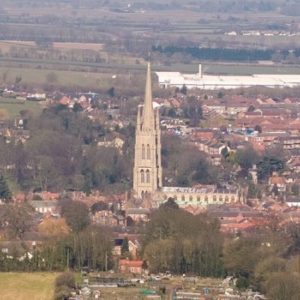 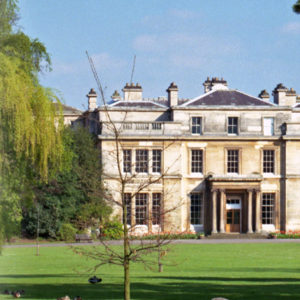 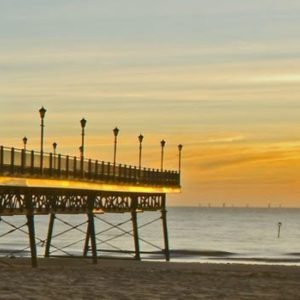 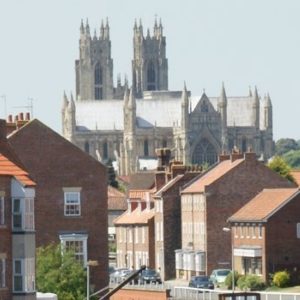 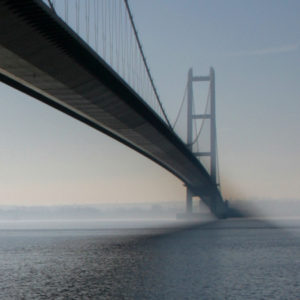