The furlough scheme has been extended until the end of April 2021 with the government continuing to contribute 80% towards wages.

If you are making a claim for furloughed staff who are serving their notice period, previously there were no restrictions on this, and staff could be made redundant even if they were currently on furlough.

Now, it seems that the government are going to be a bit stricter in this regard, suggesting that from December they may prohibit claims for those who are serving notice periods.

While this has yet to be confirmed, it would be consistent with previous government plans for the furlough scheme’s planned replacement, the Job Support Scheme before it was indefinitely postponed; claims were not to be permitted for those serving a notice period.

Do check on the government website for further clarification on this.

Staff who wish to return from maternity leave early now need to provide at least eight weeks’ notice of their intention to do this, and their employer cannot place them on furlough until these eight weeks are up. This provides less freedom for staff in this position, and employers will need to make sure that all employees seeking to return off maternity leave early are aware of this.

Depending on their situation, it may be more advisable for them to remain on the leave as planned.

The government have clarified that rules on taking annual leave while furloughed are to remain the same; those who do take it must be paid in full for this time.

If furloughed staff fall ill, it will be down to employers if they keep them furloughed or class them as on sick leave and therefore start paying them SSP if they qualify.

Future amendments to the guidance are expected and will hopefully clarify this further and employers should approach this situation with caution for now.

Another central point to consider is guidance on whether staff that transferred over to a business under TUPE can be furloughed. As before, it seems that this will depend on when the transfer took place, critical dates for which being specified in the guidance.

Going forward, it is essential that employers familiarise themselves with this guidance as much as possible and regularly check it for updates. It should be remembered that the furlough scheme has seen numerous amendments since it was originally implemented, a trend that does seem likely to continue over the next few months.

The CJRS is available for an employer to claim for employee’s wages if you have put them on furlough or flexible furlough because of Covid-19.

You can claim for employees on any type of employment contract, including full-time, part-time, agency, flexible or zero-hour contracts. Foreign nationals are eligible to be furloughed. Grants under the scheme are not counted as ‘access to public funds’, and you can furlough employees on all categories of visa.

You employee is eligible for the grant and can be furloughed, if they are:

If your employee is on sick leave or self-isolating as a result of coronavirus, they may be able to get Statutory Sick Pay (SSP). The Coronavirus Job Retention Scheme is not intended for short-term absences from work due to sickness.

Short term illness/self-isolation should not be a consideration in deciding whether to furlough an employee. If, however, employers want to furlough employees for business reasons and they are currently off sick, they are eligible to do so, as with other employees. In these cases, the employee should no longer receive sick pay and would be classified as a furloughed employee.

Employers can furlough employees who are clinically extremely vulnerable or at the highest risk of severe illness from coronavirus. It is up to employers to decide whether to furlough these employees. An employer does not need to be facing a wider reduction in demand or be closed to be eligible to claim for these employees.

Read more in our latest blog

The Job Retention Bonus is a one-off payment to employers of £1,000 for every employee who they previously claimed for under the scheme, and who remains continuously employed through to 31 January 2021. Eligible employees must earn at least £520 a month on average between the 1 November 2020 and 31 January 2021. Employers will be able to claim the Job Retention Bonus after they have filed PAYE for January and payments will be made to employers from February 2021.

The repayment will cover up to 2 weeks starting from the first day of sickness, if an employee is unable to work because they either:

Employees qualify for SSP if they meet the criteria and cannot work if any of the following apply:

You could also get SSP if you’ve been advised to take extra precautions because you’re at very high risk of severe illness from coronavirus (known as ‘shielding’).

You cannot get SSP if you’re self-isolating after entering or returning to the UK and do not need to self-isolate for any other reason.

The coronavirus pandemic and following imminent lockdown impacted everyone overnight. With many people having to work from home or becoming furloughed, there are wide ranging financial impacts, some of which you may be able to claim for.

If you’re feeling unsure or confused, we can guide you through the very latest COVID-19 financial support measures relevant to your circumstances.

Get in touch and we’ll find the best member of our team to handle your enquiry. 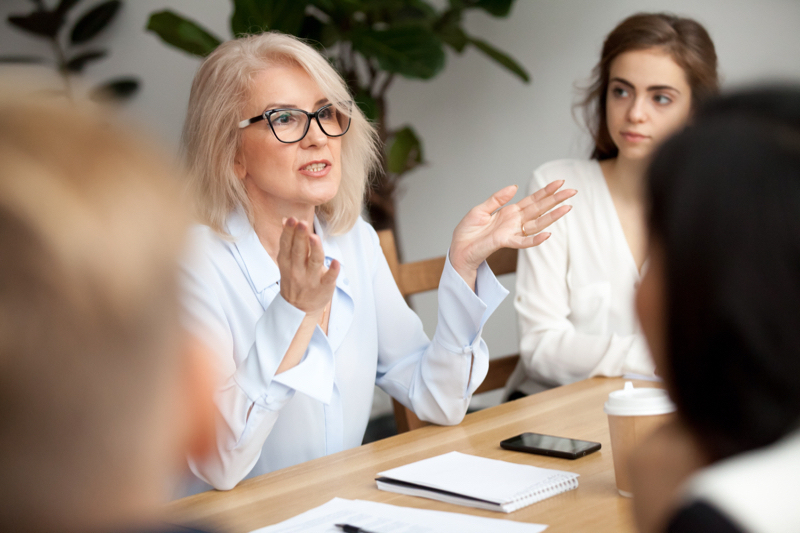 To help you keep your business operating, we’ve made it easy to access the correct and most up-to-date information. Below, you’ll find information on government support for businesses and individuals and practical advice to help you to manage your business through this unusual period.

Support for All Businesses