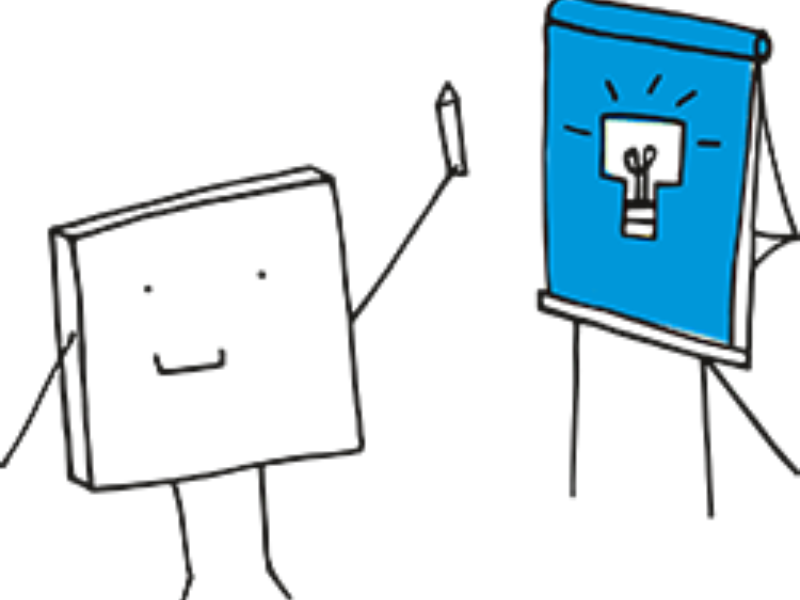 Is your audit qualified or unqualified? Is the Academy Trust a going concern? These are just some of the questions which may sound like another language if you don’t have a financial background in the auditing world. In this blog I will try to explain below in some sort of English what on earth the auditors are talking about during our audit visit or during Governors meetings.

The ESFA have recently come up with some useful factsheets which can be found here which discuss topics such as going concern, choosing an external auditor and risk management in more detail.

You can ask a member of our Forrester Boyd education team for clarification on anything you don’t understand, we are more than happy to help.