Agricultural Tenancy Reform – have your say 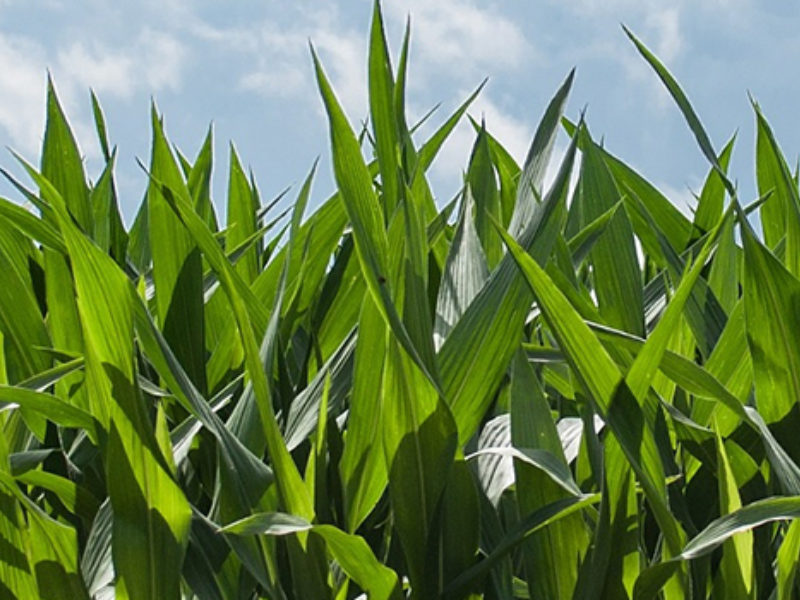 Changes are afoot for Agricultural Tenancy Legislation. Defra and the Welsh Government have launched two simultaneous consultations seeking views on the reforms.

The consultation is directed at tenant farmers, agricultural landlords and the professions that advise them. With the consultation period now open through until 2 July 2019, now is the time to express your opinion on the proposed changes and ensure that they are fit for the future of the UK farming sector.

Defra reports in the consultation that productivity in the farming sector has failed to keep up with that of major competitors. This consultation aims to remove barriers to entry and exit in the farming sector. With an ageing profile of farmers and limited opportunities for new entrants who can bring innovation and entrepreneurship to the sector, this is a major step forward to ensure that tenant farmers and agricultural landlords are able to respond and adapt to changes in the sector and ensure their business models are fit for purpose as we move away from the Common Agricultural Policy (CAP).

This consultation comes at a time where there is already major change and uncertainty for the agricultural sector and agricultural policy in general as we do not yet know what the future holds for agricultural subsidy in the medium to long term.

Tenancy reform was absent from the issues dealt with by the Agriculture Bill so, in spite of the above, a review has to be welcomed. However, this subject was first raised back in October 2017 and only now has DEFRA announced the consultation, a full 18 months on. Given everything else that is going on in Parliament (the dreaded ‘B’ word!) then how soon is it likely to be before legislation could be put before, and passed through, Parliament – probably another 18 months?

The proposals appear largely positive though, with them designed to modernise the sector and remove some of the current barriers to entry for young and new entrants. The current tenancy structure, especially in respect of Agricultural Holdings Act (AHA) tenancies, is very restrictive in terms of succession rights. Any reform that helps to address these issues, to help both current tenant farmers exit and new entrants come in to the sector, has to be welcomed.

A negative to the proposals however could be the granting of more Farm Business Tenancies (FBT’s) which, unless on a long term basis, would potentially not promote best long term sustainable use of the land. Many current FBT’s are on 3 or 5 year terms which arguably do not give the tenant time to encourage investment in the land and they are focused on maximising short-term return. The proposals do state that FBT’s should be ten years or longer and this long-term nature is imperative to give tenants the security to invest in the land.

The proposals are notably quiet in terms of taxation, which in itself is a complex area in respect of tenancies. Possible changes, particularly simplification, to the tax regime in which tenancies are governed would also be beneficial.

The full consultation can be found here.